XFN: Back to the O2 Arena – Money fight Vemola vs. Kincl

Karlos “Terminator” Vemola meets with Patrick Kincl in one cage for the main event of the XFN: Back to the O2 Arena, which will take place in the O2 Arena on June 28, 2018. Money fight, as this duel is called, 84 kilograms for 3 x 5 minutes. The organizing organization XFN expects to be beat the magical level of 7557 attendance that XFN has achieved on the biggest event in the history of the Czech MMA.

The two former friends, Karlos “The Terminator”, Vémola and Patrik Kincl sharpened the battlefield scene. The champions of two different weight categories will fight in one cage at a weight of 84 kilos which was defined by the XFN. It all began with Karlos Vémola’s statement that he is the champ across all weight categories on the Czech MMA scene. Kincl did not hesitate with his answer for too long. Sharper word-shots indicate that the battle that the two rivals will have on June 28 at the O2 arena will be a world-class battle.

On the one side of the cage, the first Czech who had entered the most prestigious championship in the world – Karlos “Terminator” Vemola and on the other side of the cage – the king of welterweight in Czech and also in Europe, Patrik Kincl. Karlos marked Kincl as a pig when Kincl “called” for the battle at a time when Karlos faced health problems. Kincl says that to any of Karlos’s statements that “I will always have an answer”. The match will be at 84 kg weight so Karlos does not have to drastically lose weight to 77 kilos, in which weight Kincl is the champion. Neither of the boys will be willing to lose, even though they are aware of the strengths of their opponents. According to Karlos, ‘‘Vemolice“ will come and will destroy Kincl. Kincl is more cautious in his statements, but he does not allow himself to lose and says “Karlos puts all his energy into the first round. For me it will be important to keep this round. I will take the initiative in the second and third round when I will try to end Karlos.”

The fight between Karlos Vemola and Patrik Kincl will not be the only fight for which the fans are looking forward to. In the O2 arena by XFN: Back to the O2 Arena will be such stars as Makhmud “Mach” Muradov and David Ramirez or Tomas Kvapil and Dennis “Číňan” Poborský. Sandra “Medojed” Mašková will be also impatient to beat her opponent in the cage. Then Jaroslav “Jubox” Pokorný or phenomenon of the Czech MMA Petr “Monster” Kníže. XFN: Back to the O2 Arena will overwrite history!

Tickets for the event are available HERE. 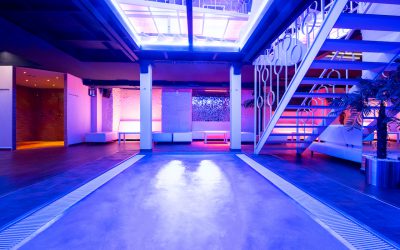 Jaroslav “Jubox” Pokorný and Ivan “Buki” Buchinger in a duel for the Czechoslovak number one featherweight! 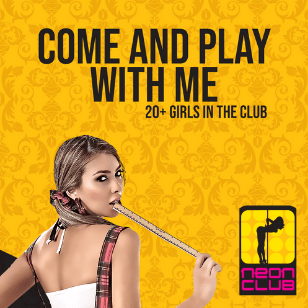