And here we go! Muradov and Ramirez in XFN: Back to the O2 Arena!

Makhmud “Mach” Muradov, a member of the TMT (The Money Team), Czech favorite respected by fans and fighters Uzbekistan native, will compete in his desired revenge against the Brazilian fighter David Ramirez, who defeated Mach in December 2016 by technical KO at XFN 2 gala. The atmosphere will be great – the organization XFN already – a month before the gala fight night – announces nearly 5,000 tickets sold. The fact that the expected limit of 10000 tickets sold will be exceeded has no doubters anymore due to the strong #fightcards. #WeareXFN

188 cm measuring and 84 kg weighing Muradov, who is currently training in the famous Floyd Mayweather MMA team and who we are likely going to hear much about in a very near future (possibly his involvement in the world’s most prestigious UFC or Bellator), does not prepare any softly for Ramirez . About his dedication, preparation, and positive mood, he convinced his fans when filming the video XFN – XFN Focused project that captures the training days of fighters at their time of preparation for the match. Mach’s style and his positive and energetic mood, the audience just loves.

Makhmud “Mach” Muradov, a native of Uzbekistan, who also impressed the superstar Floyd Mayweather, is on 28th of June as one of the main stars of the evening, will be fighting in the O2 Arena for his revenge. His opponent will be none other than the Brazilian fighter David Ramirez.

183 cm measuring and 82 kg weighing Ramirez, member of the Dutch organization MMA Vlaardingen, which has not a very convincing score of 6 wins and 3 defeats (compared to Mach, who has a score of 15 wins and six defeats), we know quite a about him. And that is thanks to his first fight against Mach Muradov in December 2016, where he was active in the whole fight, resulting in TKO in the second round. You can see for the record of XFN 2 here.

Despite the fact that the match between Muradov and Ramirez is a giant attraction, why to attent the XFN: Back to the O2 Arena come 28.6 in the O2 Arena – but it is not really the main event of the evening. The main event of the evening will be the fight of two champions of two different weight categories, who will face each in one cage, weighing up to 84 kilos. Karlos “Terminator” Vémola and Patrik Kincl. Karlos – the first Czech, who made his way to the UFC against the European king, welterweight up to 77kg – Patrik Kincl. 28th of June 2018 will be really big in the O2 arena. Great atmosphere. Both wrestlers have their loyal supporters – #IamwithVémola and #IamwithKincl will be the voices of the O2 Arena. After this night, we will see who is the true king across all weight categories!

XFN: Back to the O2 Arena – you probably will not witness any better fight night event for the rest of the year! Tickets for the event are available HERE. 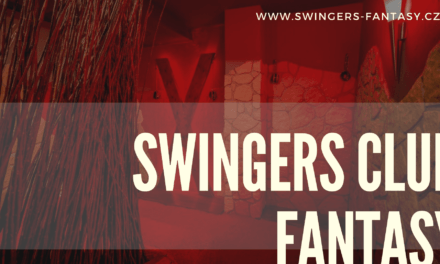 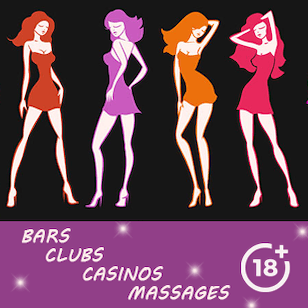