On Thursday, April 19, Prague’s Královka Sports Hall hosted a K-1 gala evening with a best of Czech and Chinese fighters. The gala evening, presented by the XFN, brought many interesting fights in which the sold-out sports arena applauded! The XFN, headed by the promoter Petr Kareš, has again shown that they have no competition in the Czech Republic and Slovakia in putting fight cards together as in fighters, their fans and the show.

The biggest surprise and also one of the best performances among Czech athletes was done by the young and talented fighter representing the HAMR GYM, named Václav Sivák. With his stunning performance against his Chinese opponent, Fang Feida, was lucky that after excellent high kicks by Václav the fight did not end by TKO in the first round. The fight Václav won by unanimous decision 3: 0.

The long-awaited battle between former friends, Luboš Raušer and Michal Reissinger ended up with a surprising Reissinger victory by unanimous decision 3:0. Reissinger supported by Ondrej “Spejbl” Hutník and representing the SPEJBL GYM, Reissinger showed one of his better performances, which were enough against the poor performance of Raušer. Ondřej “Spejbl” Hutník (Reissinger’s guru), been waiting for his test in Prague at Podvinný mlýn, where at the championship Heroes Gate 20, 04.05.2018 he will have to prove his skills in his upcoming fight 3x3min against Petr Vondráček!

The gala evening ended by one-sided supremacy of Czech fighters who beat China 8: 2. The czech ring announcer of the night in the Královka sports arena was equally switching with a chinesse Michael Buffer – a ring annoncer who made sure that the audience in the hall and audience at TV‘s could feel an international overlap of the evening and also rapid rise of interest in combat sports not only in Czech Republic but also in Slovakia in general! Mainly thanks to the XFN, whose next very expected championship, where the czech superstar Karlos “Terminator” Vemola will perform, is set on 28th of June in the O2 Arena in Prague. Name of the event: XFN Back to the O2 arena. Tickets for the event are available HERE. 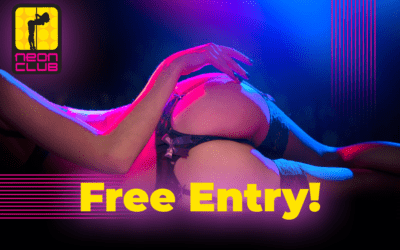 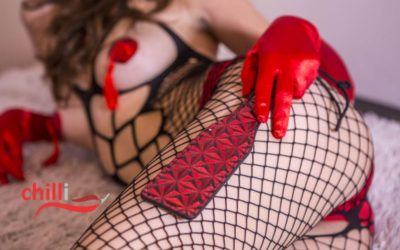 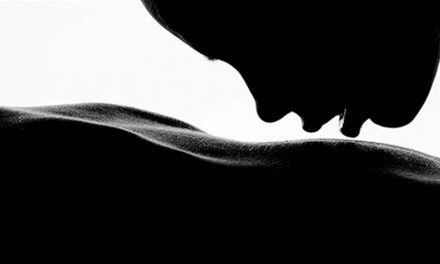 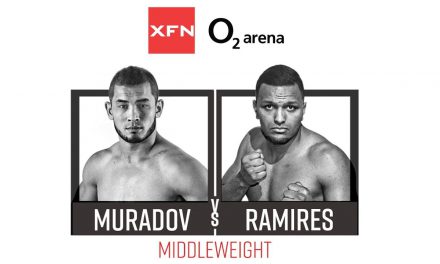 And here we go! Muradov and Ramirez in XFN: Back to the O2 Arena!